Overview: A guide on the basic poker rules. Learn some tricks and try your luck on your next meeting with friends! 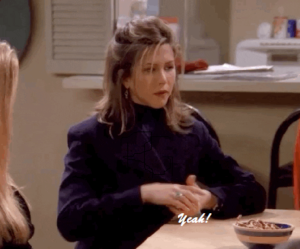 Poker is an indoor leisure game that has gained immense popularity because of its ability to facilitate monetary gains (or losses!). With different styles emerging and the growing market in online games, it is widely played throughout the world.

If you’re a beginner and have just ventured into the world of poker, there is a lot of information that can overwhelm you. But don’t worry and start with the basics. With every win, (or loss!), you will have mastered the subtle art of playing poker.

What are the poker game rules?

The game is started by a dealer who provides 2 face down cards (hole cards) to each player and 5 cards face down on the table. There are 4 rounds of betting. The cards on the table are subsequently opened one by one as the player places bets on them. Out of the 7 cards in total, the player that has the best hand possible with the 5 cards, wins the game.

How to play poker for beginners?

As a beginner, the first thing you need to educate yourself with are the hands or the ranking of the game. There are majorly 10 hands in a poker game. We will now be explaining each of them in details in order of importance: 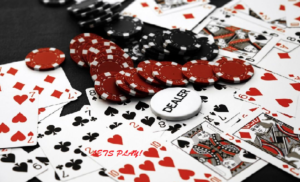 Well, with these starting points, we are sure you can start your hand at a friendly gathering. If you’re looking to play online, check out guides on how to play poker online. The rules look daunting but you will soon catch up with them!